Book Review of Life Code: The New Rules For Winning in the Real World

Reviewed by Kathy A. Snyder

Some people live by the Golden Rule and some people don’t. That old saying
of do unto others as you would want done

unto you. Have you ever said, “I just don’t understand how he/she could do that!” We have all met people who do their own thing no matter who it negatively impacts. Like that woman who decided your husband is going to be her next husband and wins. That unqualified co-worker who manipulates the boss into promoting him. That relative who tells your unruly teenager that she doesn’t have to follow your rules. Their Golden Rule might be he who has the most gold rules. If your life is impacted by one of these people, then Life Code: The New Rules for Winning in the Real World

by Dr. Phil McGraw will speak to you.

is a primer for people who wouldn’t harm a fly and don’t understand how and why other people would or could. Dr. Phil’s theory is good or nice people (my terminology) don’t recognize or understand the mindset of people bent on backstabbing, abusing, showing a false front, taking, exploiting, and who don’t care who and what they hurt. He’s used six words to make up a new term: BAITER or, backstabbers, abusers, imposters, takers, exploiters, and reckless. We all had the experience of people who we thought were a great guy or gal but later find out they have no conscience about doing others harm. These people may be a co-worker, a boss, a friend, or even a spouse or relative.

Chapter 3 is titled, “The Bad Guys”/ “BAITER” Secret Playbook. Dr. Phil gives 15 rules or lessons to recognize how these people end up winning and succeeding. For those of us taught to be nice and give everyone the benefit of the doubt, these may be new and even shocking ideas. I’ll give you a little taste: “#1: They infiltrate your life, seducing you with promises and flattery” and “#15: They are masters of passive-aggressive sabotage.” Those people who make us think we are best friends but then they do something to hurt us emotionally or physically or even damage our reputation or finances. Often we don’t even see it coming and are left wondering why and how.

Dr. Phil doesn’t stop with his description of BAITER behavior. He goes on to teach us how to protect ourselves and learn to not be the victim of someone’s bad intent. Its both reassuring to realize the behavior of people to avoid and shocking to read this behavior laid out in plain English. Too often we convince ourselves that the BAITER in our life didn’t really mean it or if we just say the right thing, the conflict or negative situation will end. He challenges the reader not to settle for just being the victim with a sad story but to choose to be attentive and effective in our own lives with the skills gained from the middle section of Life Code

The last section involves learning the fine art of negotiation and why it is important. Dr. Phil feels that negotiation is involved in every aspect of life, from choosing meat from the butcher, to getting your spouse or kids to do chores, to asking your boss for a raise. He describes fair negotiation in five “Strategic Steps” from understanding what other people are thinking to setting our own boundaries or limits. Dr. Phil recommends we be the best advocate for ourselves because no one else is going to.

It’s a hard topic but Dr. Phil writes in the same folksy manner that he speaks with and uses humor throughout. I believe others will gain knowledge and understanding about the BAITERS in their lives and begin to live with more self power and insight. Its helpful to recognize the pattern of behavior as they are doing it and learn to protect ourselves rather than possibly being stuck in the depression and sadness of eternal victimhood. These people aren’t going to go away quietly – someone will be their next victim. Don’t let it be you!

Affiliate Notice: Sheri McGregor is a participant in the Amazon Services LLC Associates Program, an affiliate advertising program designed to provide a means to earn fees by linking to Amazon.com and affiliated sites.

You can assume that links to any products or books at BalanceAndJoy.com are affiliate links. That means that when you click through and make a purchase, we receive a small commission.

We participate in the Amazon Services LLC Associates Program, an affiliate advertising program designed to provide a means to earn fees by linking to Amazon.com and affiliated sites. 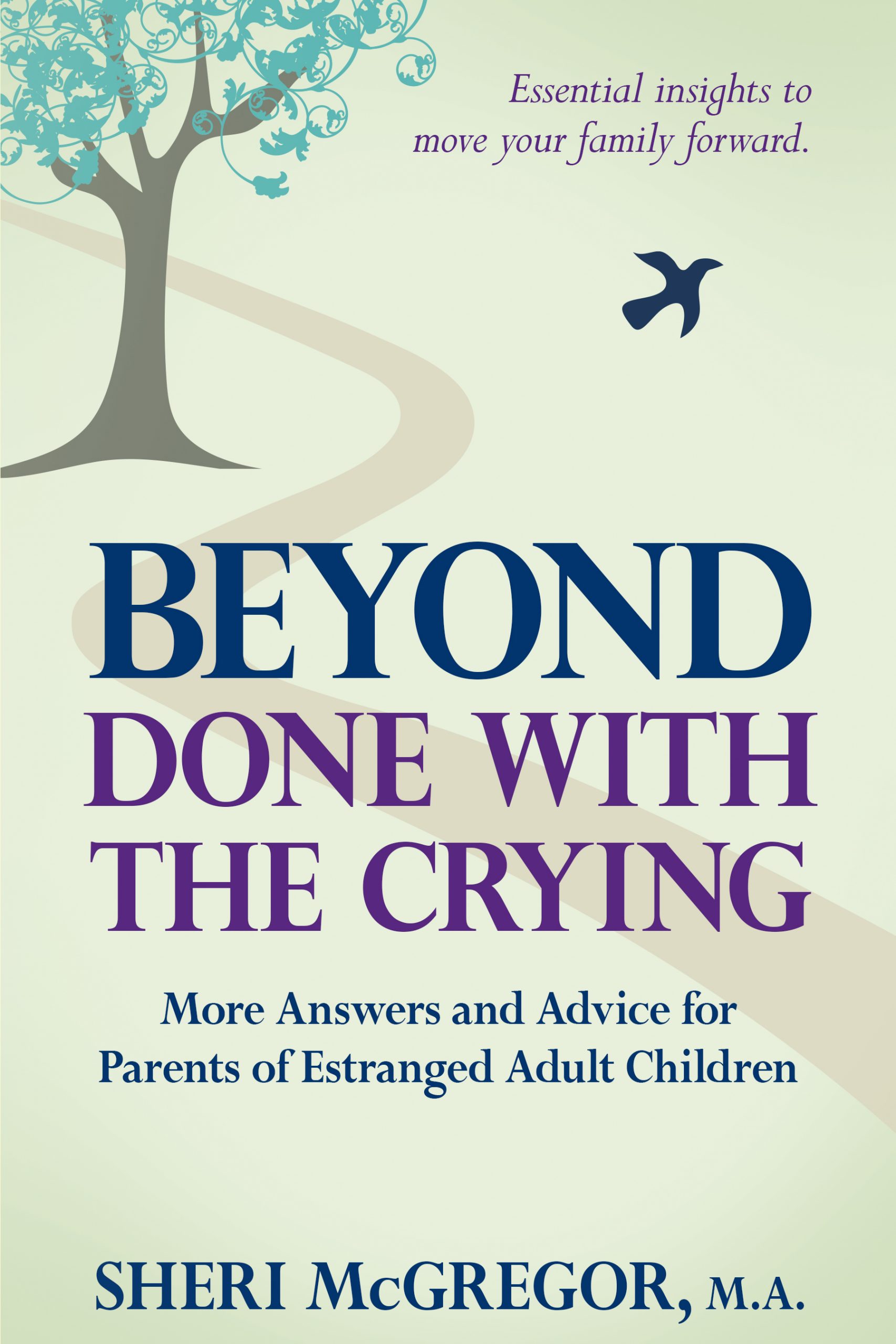 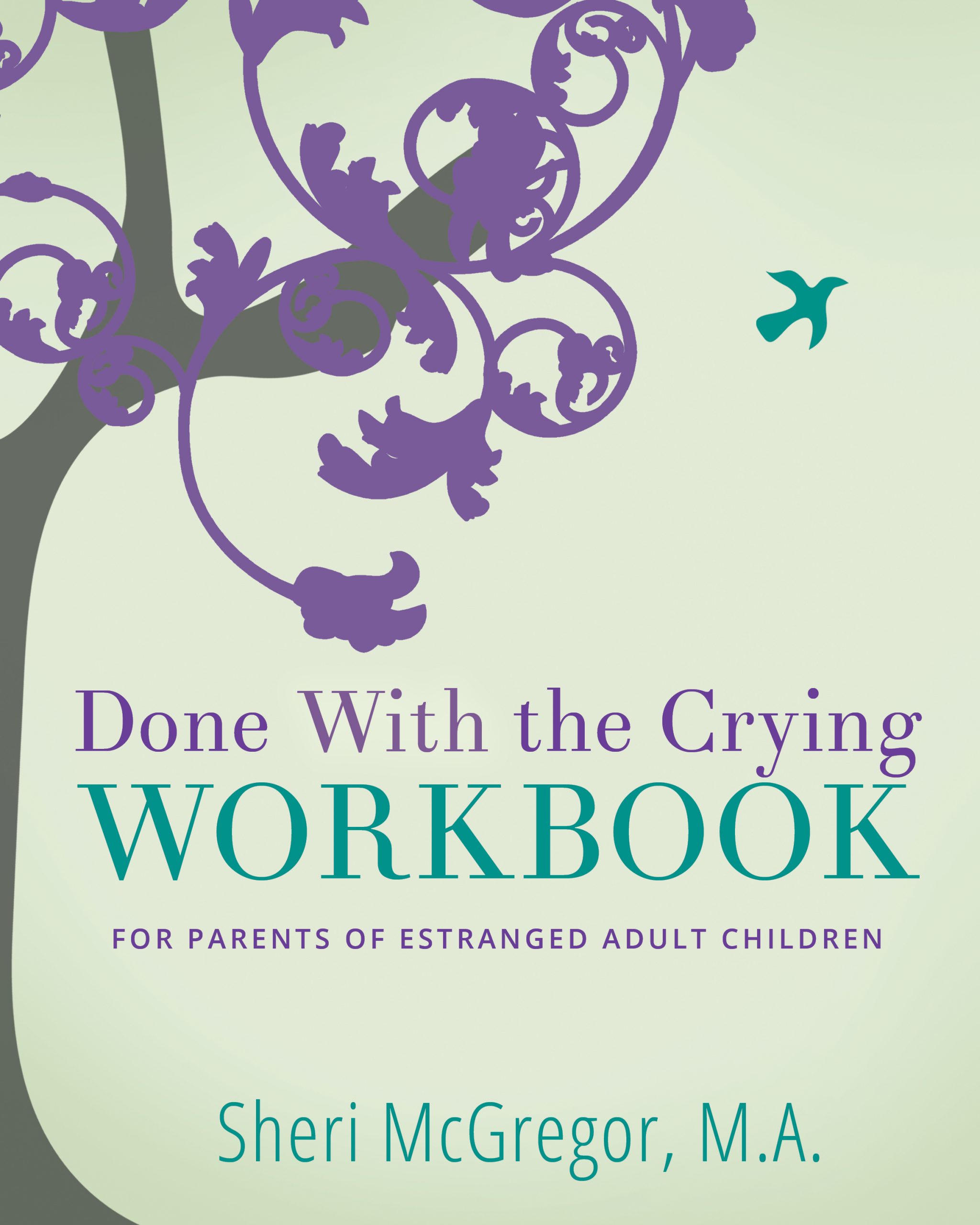